Localising is important at Smhart and because of this, we integrate into the community. We are a key role player in our communities and therefore act in its best interest to preserve and improve. We are passionate about donating to local charities, events and always providing support where we can! We are committed for a lifetime.

We are actively called on to assist the South African Police Service (SAPS) for the benefit of the community and we shall never refuse. Smhart has previously offered support against anti-looting, riot control, armed robberies and high-speed pursuits.

We are proud of our Director, Rhynhardt Trahms, that founded the charity organisation Let’s Feed Jbay. His charity has received international recognition and has raised over R1 million which was used as an aid in feeding 10 000 people for 16 weeks during the COVID-19 pandemic. This food and disaster relief aid has been praised by the Kouga Municipality for preventing panic and social uprising, reducing the crime rate and slowing the spread of the disease by restricting movement during the lockdown. Trahms was allocated resources without limitation from Smhart to successfully distribute the supplies “Smhart was an important player in the distribution of the aid and I couldn’t have done it without their support. They allowed me to take time off work to pursue the charity full-time, lending me 12 vehicles, 9 armed guards and over 700 hours of volunteer time. The management team made the necessary arrangements with the police, traffic control and other relevant law enforcement that supported us in the logistics of this charity. Smhart shared my belief that the community comes first and that I needed to do whatever it takes to make sure that the community is looked after, no matter the cost.”

Did you know that many of our armed response officers are trained firefighters? Smhart has always volunteered to assist with putting out fires, especially in St Francis Bay. In 2012 we sent 11 vehicles and 26 staff members to assist the community combat the fires which burned 76 houses in the town. Besides for fighting the fires, Smhart patrolled damaged houses to protect the personal belongings of the owners until they could arrange for the removal of their items which survived the fires.

Let’s Feed JBay has successfully changed our situations during lockdown. From food parcels, to now growing our own vegetables.  Thank you to all who made this possible. 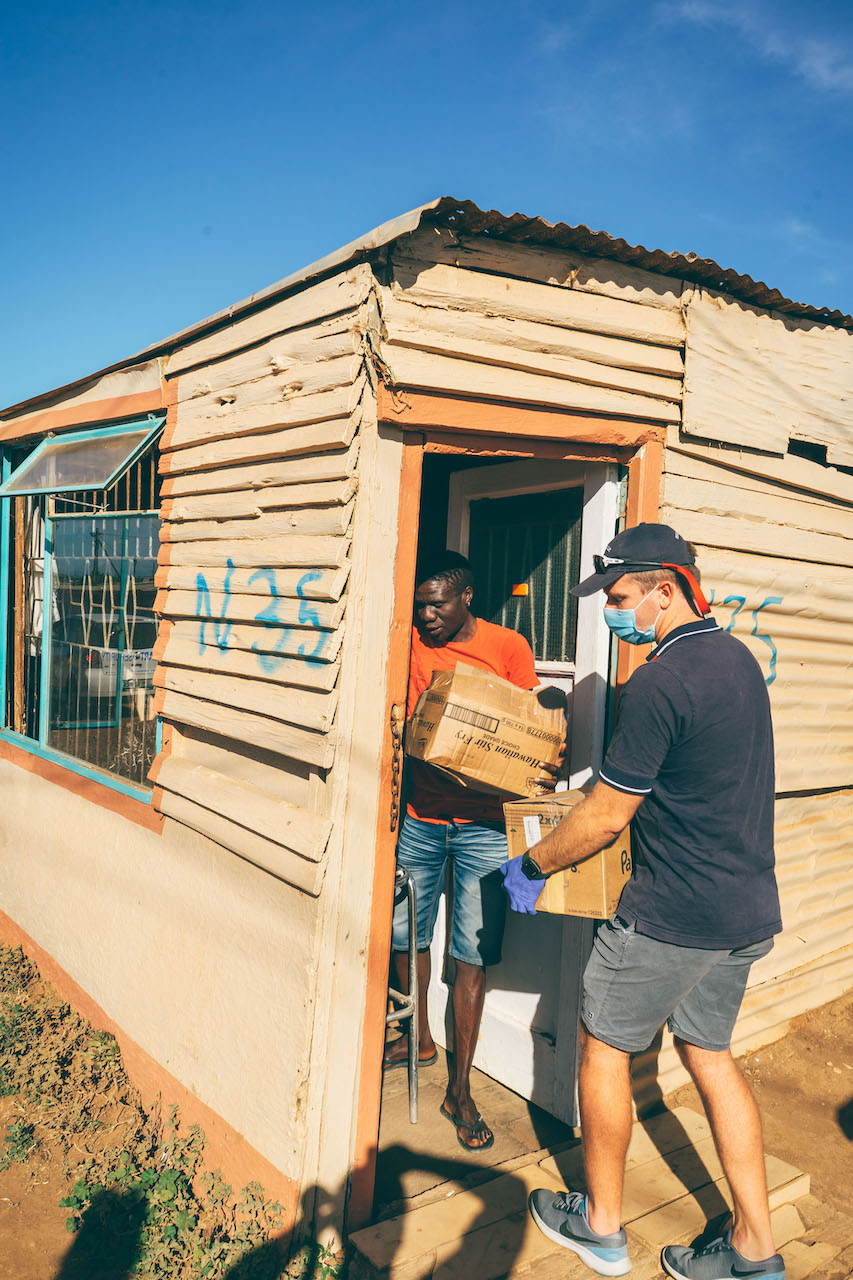 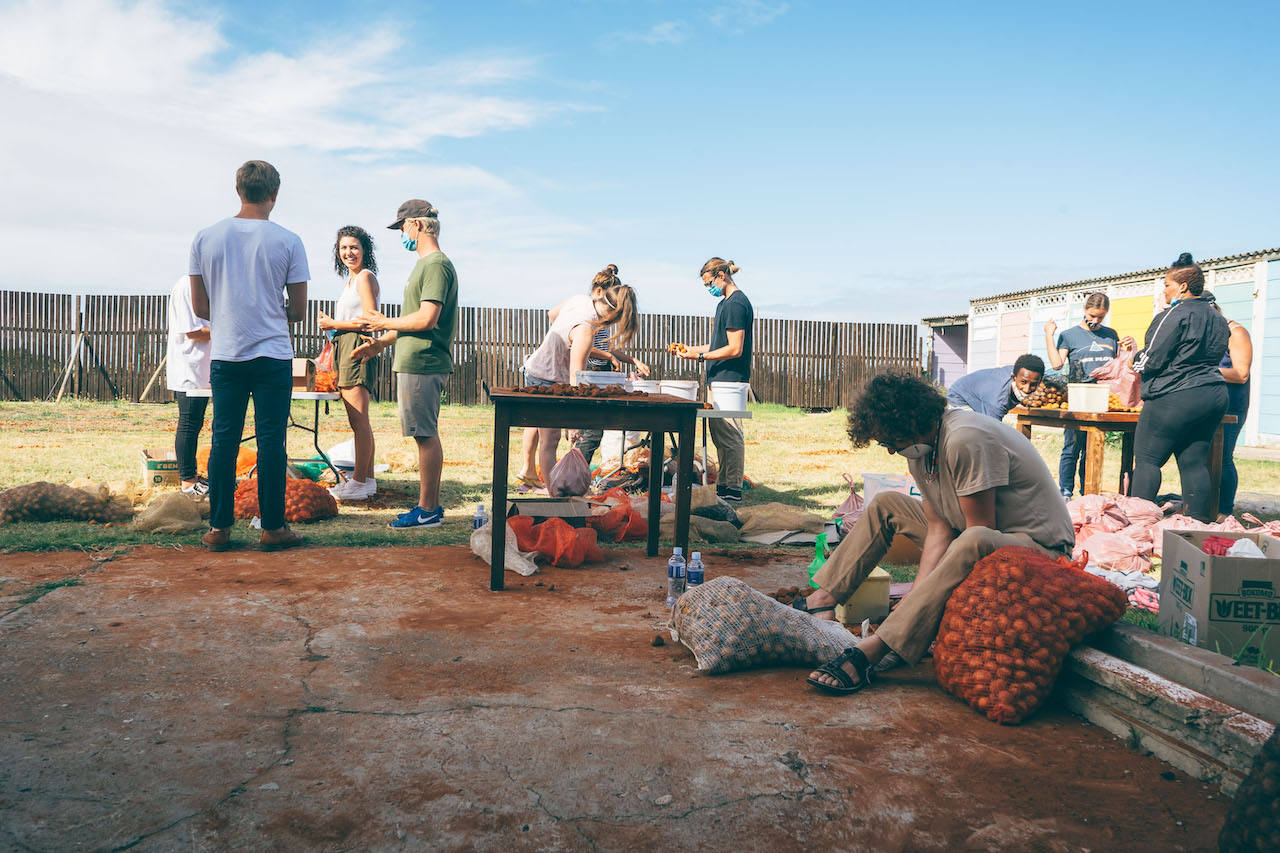 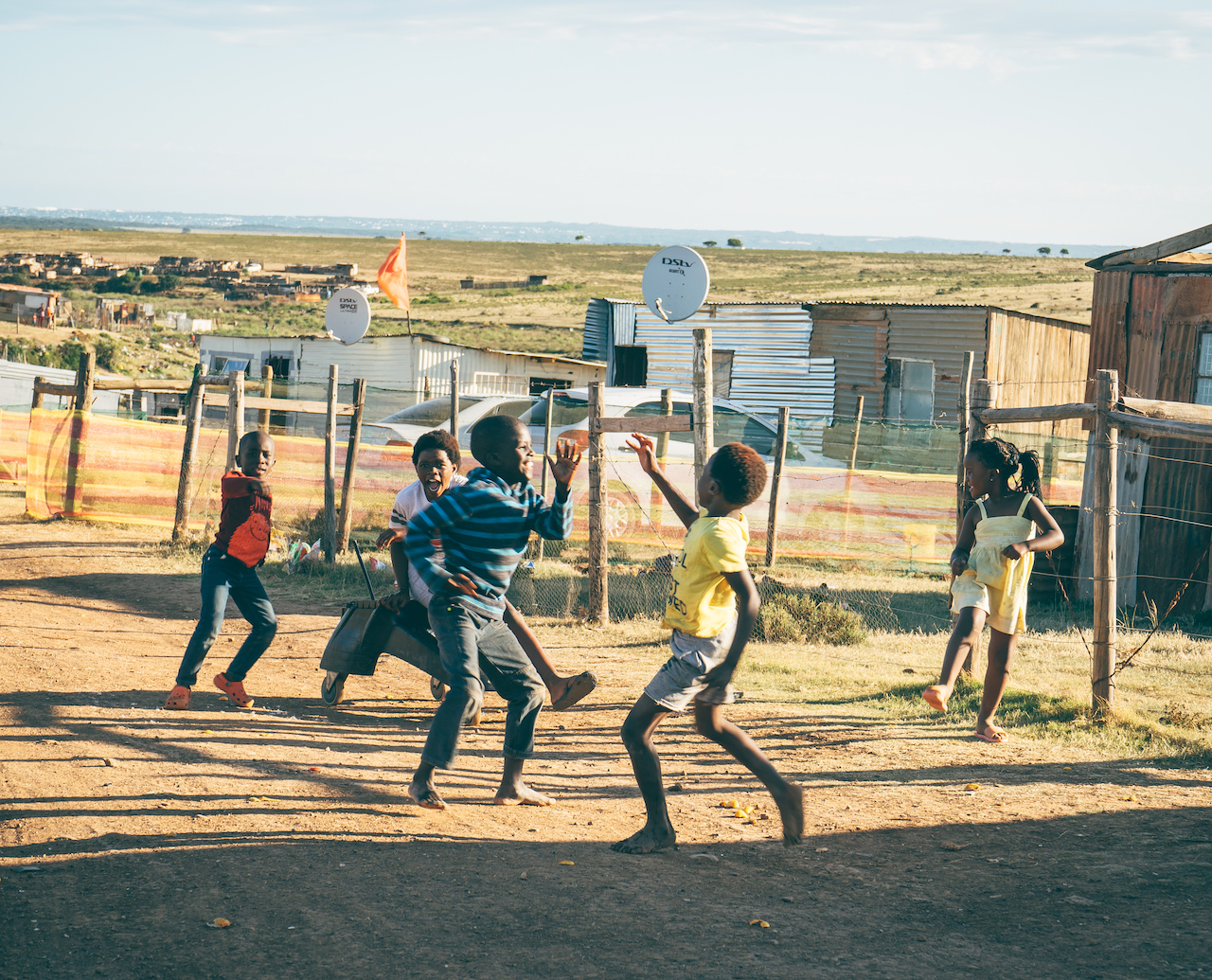 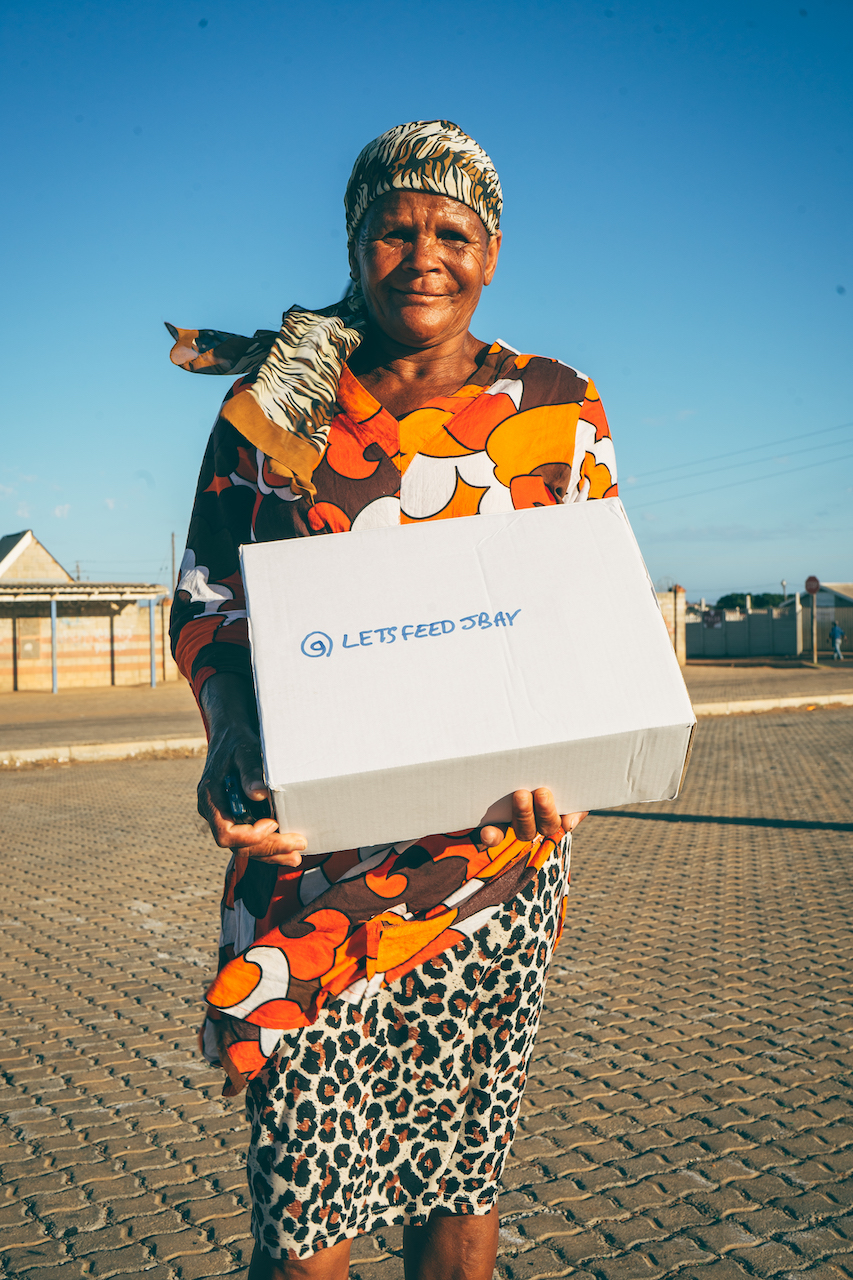 We are proud to help our community. We always do what we can to make a small or big difference. Recently we assisted the police in various cases and provided them with free backup during lockdown controls in the Eastern Cape.